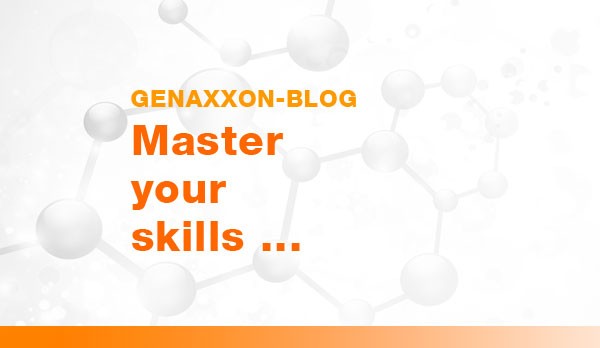 Time saving, better control on the reaction, high throughput screening of the samples, exclusion of laborious pipetting steps, etc has been made possible by mastermixes offered by various companies around the world. 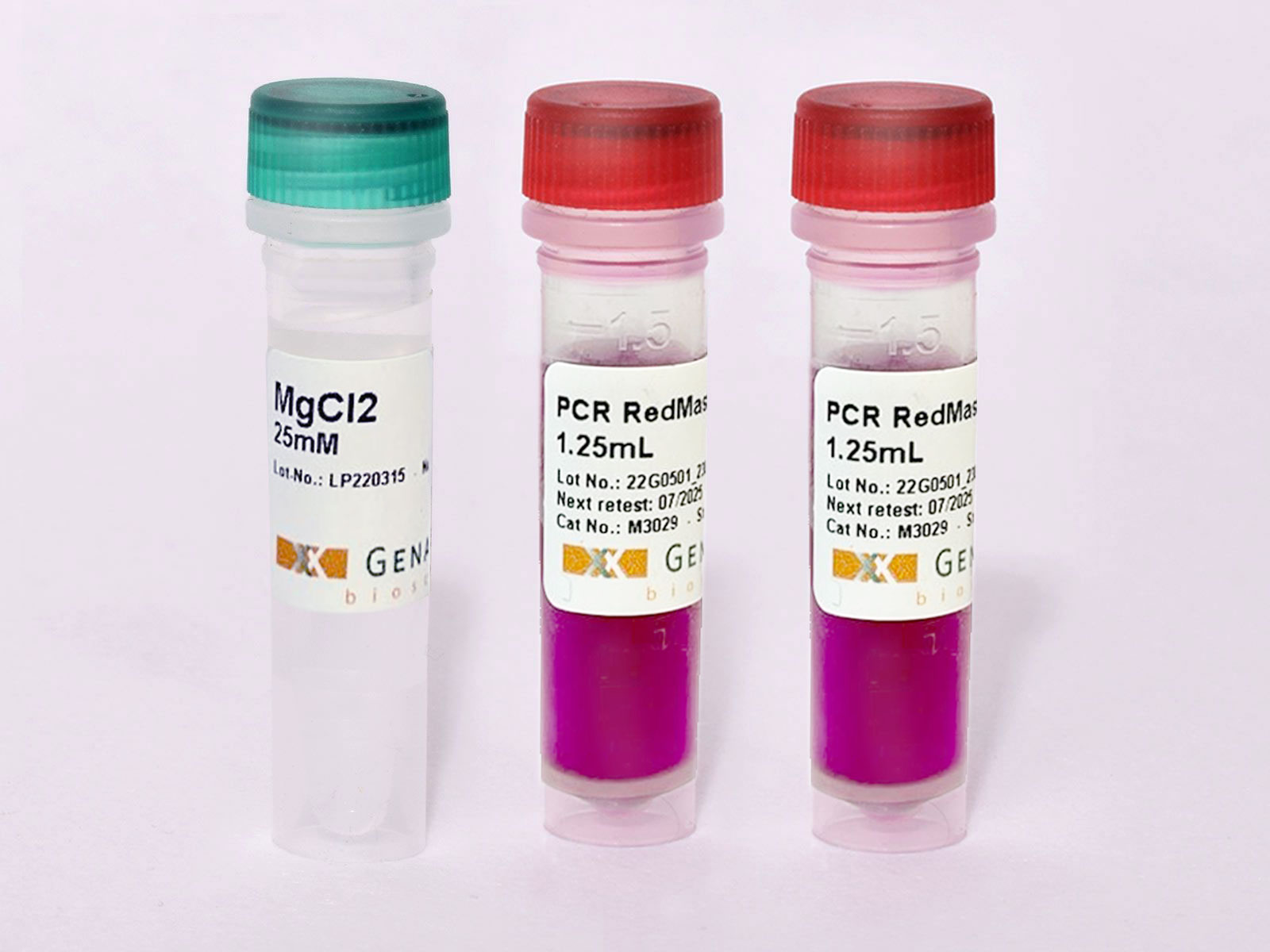 So, what is so special about GENAXXON RedTaq Mastermix (2x), you might ask? Well read and decide for yourself!

Along with other general characteristics of mastermixes like inclusion of dNTPs, buffer and DNA polymerase:

1) GENAXXON RedTaq Mastermix (2x) is a PCR MasterMix with a red dye to visualise pipetting and mixing steps.

2) GENAXXON RedTaq Mastermix (2x) is delivered to you as a premixed, ready-to-use solution and electrophoresis can be performed immediately after PCR without adding loading buffer.

3) GENAXXON RedTaq Mastermix (2x) is optimized for use in routine PCR amplification of DNA templates in the range of 0.2-4kb.

4) When used as directed, our special formulation of GENAXXON RedTaq Mastermix (2x) can withstand repeated freezing/thawing without compromising yields, sensitivity or results, unlike some other mastermixes in the market.

These characteristics define GENAXXON´s  product quality and has been identified by researchers, who smartly incoporated Genaxxon RedMastermix (2X) in their research. Some of them are:

Autopsy data shows activation of astrocytes and microglia in COVID-19, particularly in the brainstem.
A new research which used GENAXXON RedTaq Mastermix (2x) (Produkt Nr. M3029)  for genotyping, suggests that astrocytic activation marker STAT3 is a regulator of NBCe1. NBCe1 is a Na+/HCO3− co-transporter 1 expressed in Astrocytes and is responsible for maintaining the pH in the CNS. pH imbalance has been reported in many pathophysiological conditions in the brain. This study shows that high extracellular pH leads to an over expression of NBCe1, which could be prevented by STAT3 inhibition. It was also noted that even though the NBCe1 expression was prevented by STAT3 inhibition, the pH levels remained unaltered inside the cell, which suggested that other pathways might have been activated and compensated for the blocked NBCe1 activity.

Could this be a reason for astrocytic activation seen in COVID-19 patients as well? It may be that some scientists are working on this aspect already!

One of the main ingredients affecting the beer flavor is the yeast used for the fermentation. The most common type of contamination during the fermentation comes from the wild yeast which distort the quality of beer in several ways. Wild yeast from the genus Saccharomyces consisting STA genes are the most notorious as they can outgrow the brewing strain and are difficult to distinguinsh from the innoculated strain. These genes absent in the brewing strains are responsible for production of extremely dry beers. S. cerevisiae var. diastaticus strain consisting STA genes has been also identified by researchers as the major contaminant in 21 out of 32 samples obtained from some microbreweries. Characterization of these samples was performed via DNA fingerprinting using  GENAXXON RedTaq Mastermix (2x) (Produkt Nr. M3029) in this study.

SNP genotyping was used to investigate the importance of single mutations in different gene variants for herbicide resistance. In this investigation, Chicken millet (Echinochloa crus-galli), a weed in maize cultivation whose genes are present in three diploid variants, was studied. Usually Acetolactate synthase (ALS) inhibitors are used to control this weed. But if point mutations occur at specific positions of the ALS gene, the structure of ALS changes resulting in loss of binding of the inhibiting agent to the gene. This gives rise to the resistance of the weed to the herbicide. This study used SNP Pol DNA Polymerase 2x PCR Mastermix of GENAXXON (Produkt Nr. M3061) und der GENAXXON RedTaq Mastermix (2x) (Produkt Nr. M3029) zfor allele discrimination in polyploid species by performing allele-specific PCR.

There have been many speculations surrounding the role of Autoimmune T cells in the initiation or progression of multiple sclerosis.Their primary target are myelin proteins like PLP (Proteolipid Protein).A study which used GENAXXON RedTaq Mastermix (2x) (Product Nr. M3029) for gene specific PCRs reported the presence of the PLP specific cells in the esophagus as well.They surround cells which provide motor inputs and provide both parasympathetic and sympathetic input.This research was conducted considering contemporary reports suggesting that Enteric Nervous System (ENS) may also be a target of autoimmunity in MS and only the Central Nervous system (CNS). These studies are challenging our understanding of mechanisms underlying MS pathology.